The joy of being a travelling Occupational Therapist 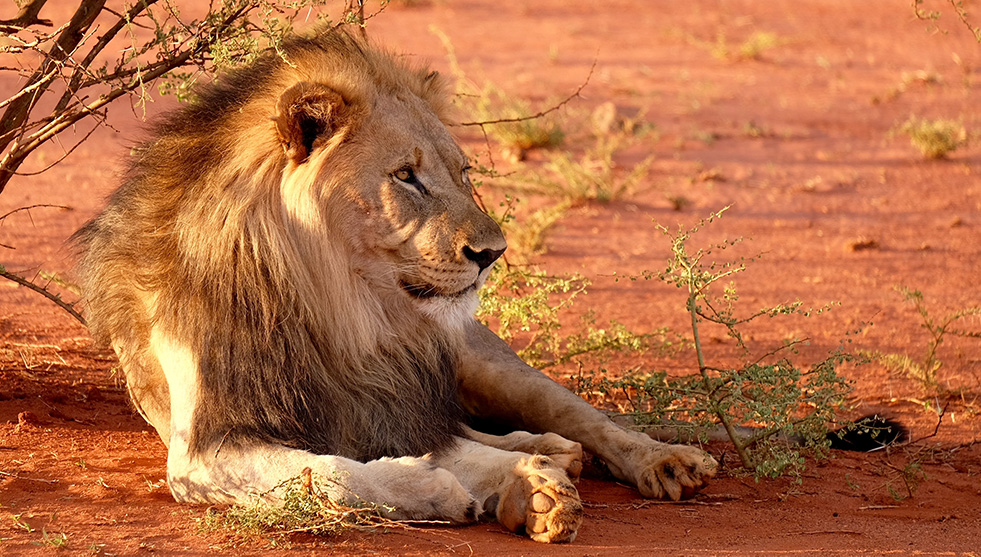 Having been in this industry now for almost 15 years I have had the pleasure of undertaking many interesting work site visits such as one to a veterinary surgery operating theatre in which a dachshund was undergoing a spinal operation, as well as some pretty awful ones (for me anyway) such as an abattoir.
Recently I had the pleasure of being sent by one of our clients to a lion breeding farm in the North-West province to assess a Farmer. In this article, instead of going into the details of the assessment I thought I would just share some interesting facts that I learned about our magnificent King of the jungle, the lion. 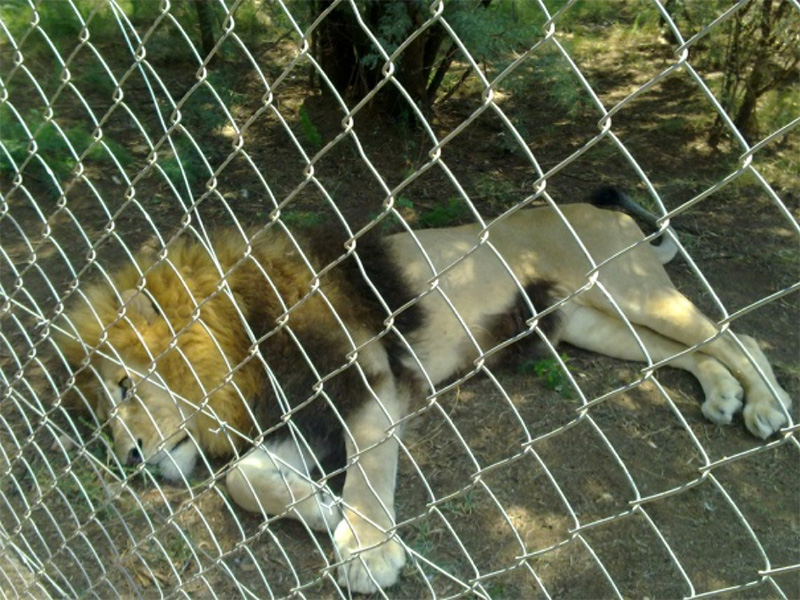 Tau (the Setswana word for lion) 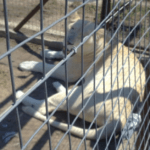 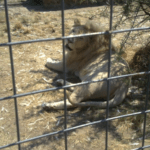 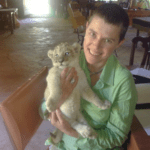