Never assume everyone is fine 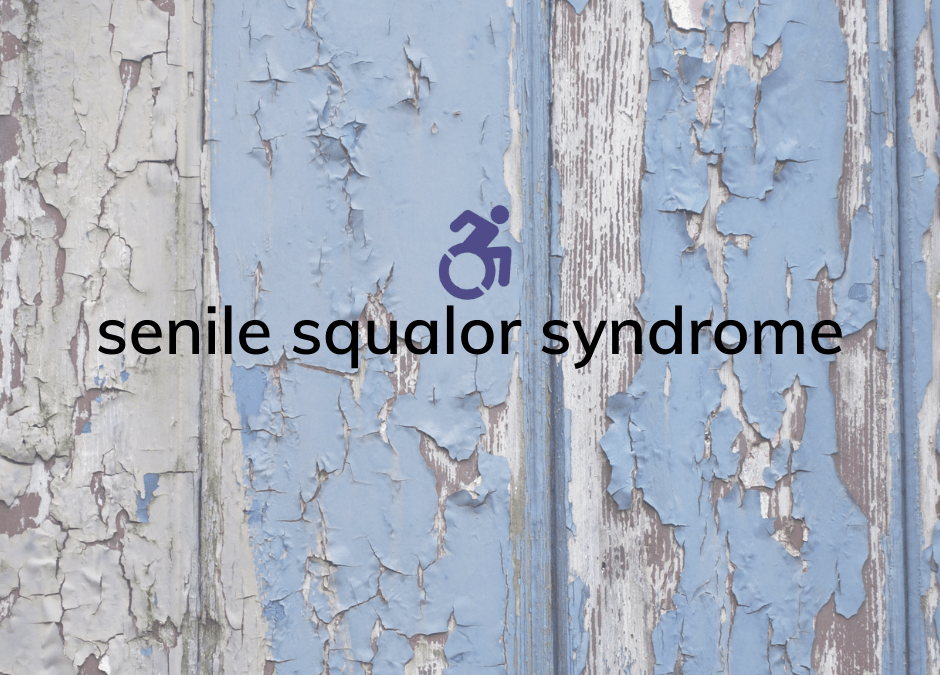 I am writing this today with a heavy heart, but I feel the need to share this saddening story in the hope that it may help others.

Have you ever heard of Diogenes Syndrome? No, me neither – despite having worked in the mental health industry for more than 30 years. In many of my mental health workshops I speak about the psychiatrist’s diagnostic manual, the DSM, currently on its 5th edition, so how could I not have heard of this? Well, because it is not a mental illness in and of itself, but rather a descriptive label for the results of other underlying causes. While most these underlying causes are mental illnesses (including depression, dementia, schizophrenia and substance use disorders), the syndrome itself is not classified as a mental illness in its own right.

Also known as senile squalor syndrome, Diogenes Syndrome is a behavioural disorder characterized by extreme self-neglect, domestic squalor, apathy, compulsive hoarding of garbage or animals, plus a lack of shame. It affects older adults, usually over the age of 60, and typically those living alone. People who suffer from this condition also withdraw from life and society, so what better time to conceal the signs than during a pandemic lockdown? There are no medications or therapy specifically for Diogenes Syndrome – however the underlying issues can often be treated. Sufferers are unaware of the “condition” and are usually reluctant to accept assistance from others, even family.

Since the onset of the covid pandemic and the various levels of lockdown, we have all been reminded not to forget about potentially vulnerable people, especially those that are living alone and who could be at risk both physically and mentally from the isolation. As noted above, it is with a very heavy heart that I have to say I forgot about a friend that lives alone, and only about 5 kilometres from my house. While we spoke occasionally, I didn’t visit or invite them over after the initial level 5 lockdown was lifted. I assumed that, as per our telecoms, everything was fine – but it wasn’t. This friend’s life had begun to rapidly spin out of control as Diogenes Syndrome took an increasing grip. I only discovered this ten days ago, when – after receiving one excuse after another as to why they were not able to accommodate me – I forced a visit upon them.

What was I met with, when I arrived for our coffee date? Well firstly, my friend was barely recognizable – to the extent that, if I had walked past them in Checkers, I may not even have paused to say hello. Let me substantiate. To say they looked as though they had aged a hundred years would indeed be an exaggeration, but to say they had aged twenty would not – they had lost possibly as much as 25% of their body weight; now walked with a hunched posture at a snail’s pace; had tried to cut their hair as it had become matted from being unwashed for I don’t know how long; had discoloured cheeks and teeth; and wore ill-fitting, unlaundered clothes. And the house? Well, it was in a state of as much disrepair as my friend… I’m sure you can get the picture. If not, perhaps the picture below (not of my friend’s house) will help illustrate: 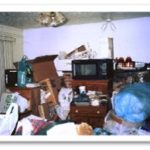 Since my discovery, some other friends from our circle and I have intervened. This friend is currently being cared for by a relative, while professional services have been hired to attend to the house. There is a long road ahead for my friend, which will include attending to physical and mental health matters, but hopefully there is a lot of recovery to be achieved down the line.

I just wonder – if I and some others had perhaps kept in closer contact, could the extent of the damage have been prevented? Don’t get me wrong – I am not blaming myself, but I do think that sometimes we can become so wrapped up in our own lives, especially during difficult times, we can forget about those around us – I know that this certainly applies to me sometimes!

So, in ending, let us never assume that is everything is fine with everyone. Keep in touch with your people, just as you would hope your people would keep in touch with you – particularly if you were on a downhill spiral. Sometimes a regular phone call is enough, other times it takes a bit more than that: I suppose each and every one of us has to ask the question… is it worth the effort?

Take care everyone and take care of your loved ones.
Lesley