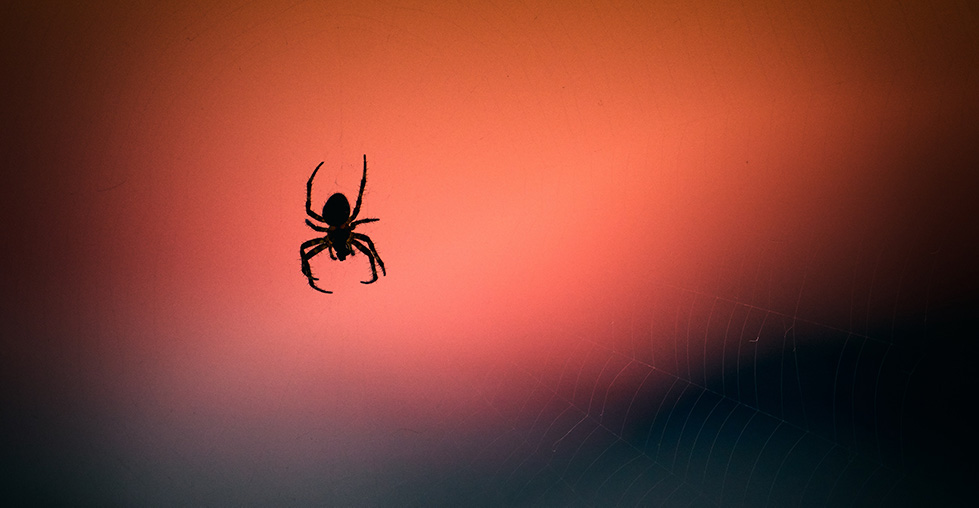 (Caution: some pictures may be disturbing to sensitive viewers.)

One of the more commonly known phobias is the fear of spiders and in South Africa although we have more than three thousand different species, almost all of them are harmless. I did however recently discover that the Violin spider, which has a cytotoxic (tissue destroying) venom can cause severe damage, which in the case of one particular gentleman resulted in a below-knee amputation after years of enduring surgeries in an attempt to stop the necrosis, which ended up covering most of his ankle and foot as can be seen in the picture below. 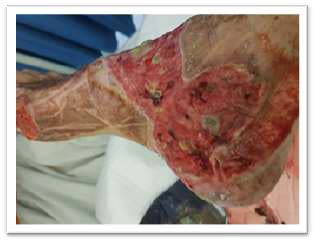 Unfortunately the gentleman’s occupation was that of Aircraft Composite Structures Technician, with demands on step and ladder climbing, squatting, kneeling, and working at unprotected heights such as on aircraft wings. Based on the results of my assessment of his mobility, agility and balance, he could not safely manage to meet the physical demands of his job even although he had been fitted with a prosthetic limb. He had no other work experience and therefore his future work potential has been significantly compromised. The violin spider is considered one of South Africa’s “Big 5” and is identified by its reddish-brown colour and the violin shape on its body. Bites from this and most other spiders are more common in the warm winter months.

For your future reference there are four others that you need to be aware of and they can be identified as follows:

Quick guide on what to do if bitten: